Own projects USA
Between the 19th and the 22nd of March, 2012, Luca de la Vega a 12 year old boy travelled with his family and young sister to enjoy an NBA basketball game between his friend, Ricky...
#TRRFLucaProject
Share it 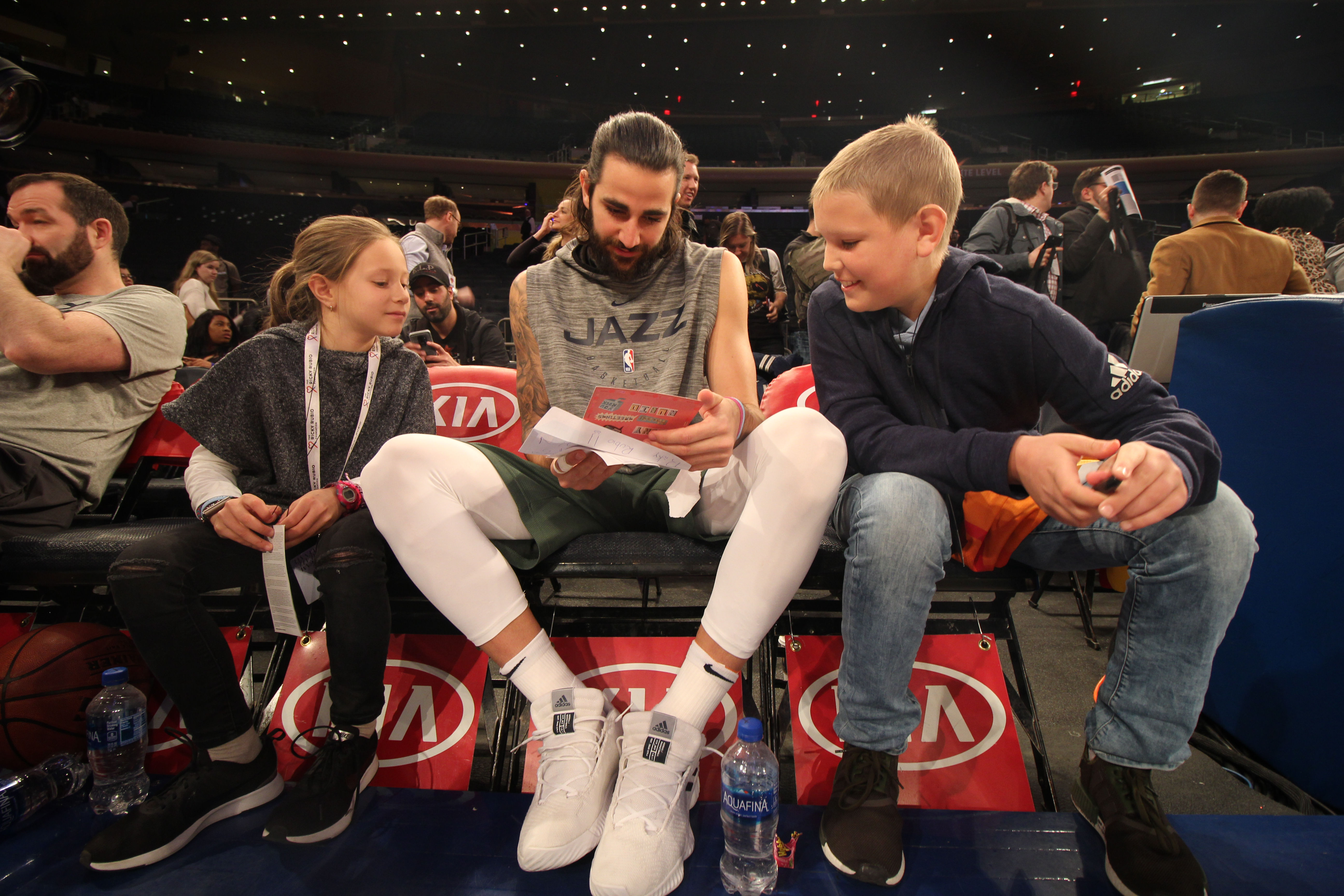 Between the 19th and the 22nd of March, 2019, Luca de la Vega a 12 year old boy travelled with his family and young sister to enjoy an NBA basketball game between his friend, Ricky Rubio’s team the Utah Jazz vs Knicks. Ricky Rubio made Luca’s dreams come true, a boy who is suffering from an aggressive cancer.

Luca has a great personality and his intellectual maturity makes him a true leader showing the initiative to become Luca’s experience as a Project led by Ricky Rubio and his Foundation.

After Ricky Rubio came back from The United States in the spring of 2019, he decided to embrace Luca’s great experience and make it a program where three other children can benefit from. Lucas will be the leader and adviser to the other children selected during the process.

Ricky also wanted to tribute Luca’s strength and sensibility and for that reason this project will have his name, Lucas.

The Health Department of Generalitat de Catalunya are currently working with Vall d’Hebron Hospital, a reference medical centre of infantile oncology to lead the program and select the children whom will benefit from this program.

Ricky and Luca have a beautiful and strong friendship and Ricky Rubio through his Foundation will establish a program where the children whom will benefit from the program can feel his close support.

Luca will have an important role in this program, he will be the advisor and he will also be in constant contact with the children whom will benefit from this program thanks to The Ricky Rubio Foundation.