Own projects
We joined the Hospital Trueta de Girona to advance research that will allow early detection of lung cancer and thus save more and more lives.
#FemMésTrueta
Share it 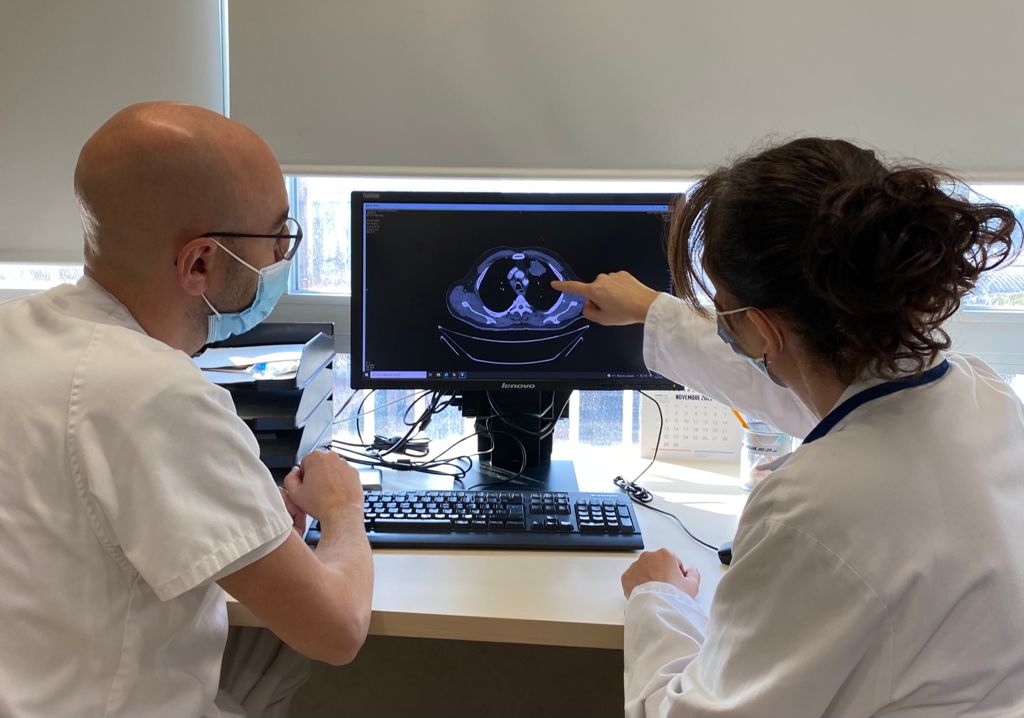 The University Hospital of Girona Doctor Josep Trueta and The Ricky Rubio Foundation have decided to work together with the utmost determination in a project aimed at the early detection of lung cancer.

Both institutions have concretized this willingness to collaborate by signing an agreement to work in favor of studying how the detection of tumor genetic material can become a reliable, sensitive, non-invasive and specific tool to be incorporated into clinical practice, as well as to have an analytical validity that allows the early diagnosis of lung cancer and thus increase the life expectancy of these patients.

The Pneumology Service of the Hospital Trueta de Girona has opened a line of research to try to detect -by means of high-precision molecular techniques in plasma and other lung fluids- tumor genetic material in patients with lung cancer at an early stage of the disease (stage I). Achieving this is key to the successful treatment of a disease with a very high lethality rate, as it often does not manifest itself until it has reached a very advanced stage, at which point it becomes very difficult to act with therapeutic efficacy.

The agreement states that the practical applicability of this study of Trueta is to generate new criteria in the knowledge of lung cancer and to identify new diagnostic and follow-up strategies that will have a direct impact on improving the quality of life of patients and society.

The team of researchers of the Pneumology Service of Trueta works with patients to initiate the study and perform preliminary tests to optimize the circuits and the collection of samples. Likewise, the Respiratory Group of the Institute of Biomedical Research of Girona (IDIBGI) is already processing and cryopreserving the samples obtained. Universities and international organizations are also collaborating in this project.

For its part, The Ricky Rubio Foundation expresses its commitment to collaborate in the study by providing resources and promoting communication actions to publicize the project, as well as promoting the organization of solidarity events, together with the Trueta Hospital and other non-profit organizations, for the benefit of the project.

Since it was launched in 2018, by The Ricky Rubio Foundation the fight against this disease is one of the fundamental objectives, especially focused on prevention through different ways of actions and awareness-raising such as carrying out media campaigns, actions in the territory and also supporting medical and scientific research. 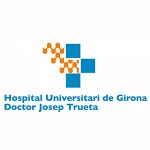 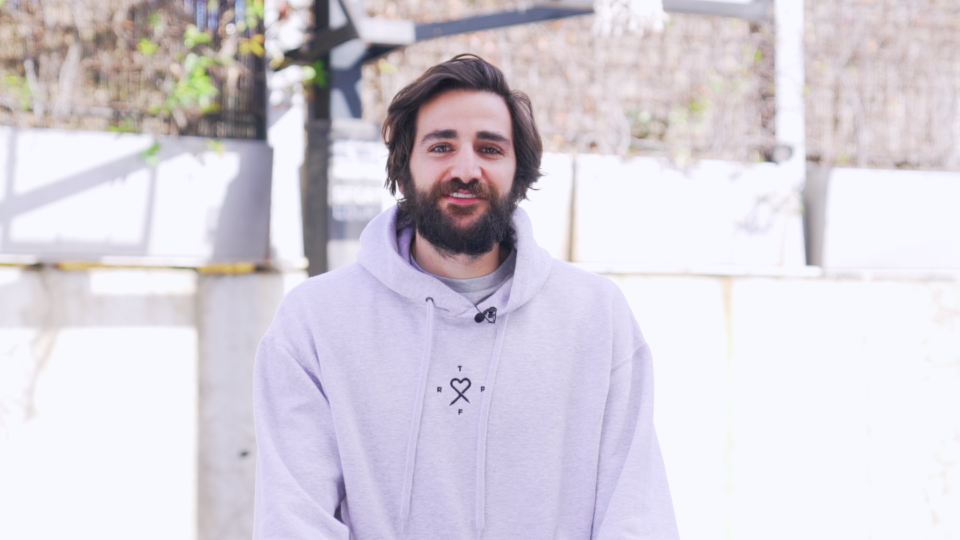 Together against lung cancer

Hospital Trueta and The Ricky Rubio Foundation sign a collaboration agreement to advance in the study of the detection of tumor genetic material as a tool for early diagnosis of the disease. The University Hospital…