Own projects USA
The Liquid Biopsy Project investigates a new method for diagnosing lung cancer that could allow early detection or predict a patient's response to certain treatment.
#TRRFBiopsyLiquid
Share it 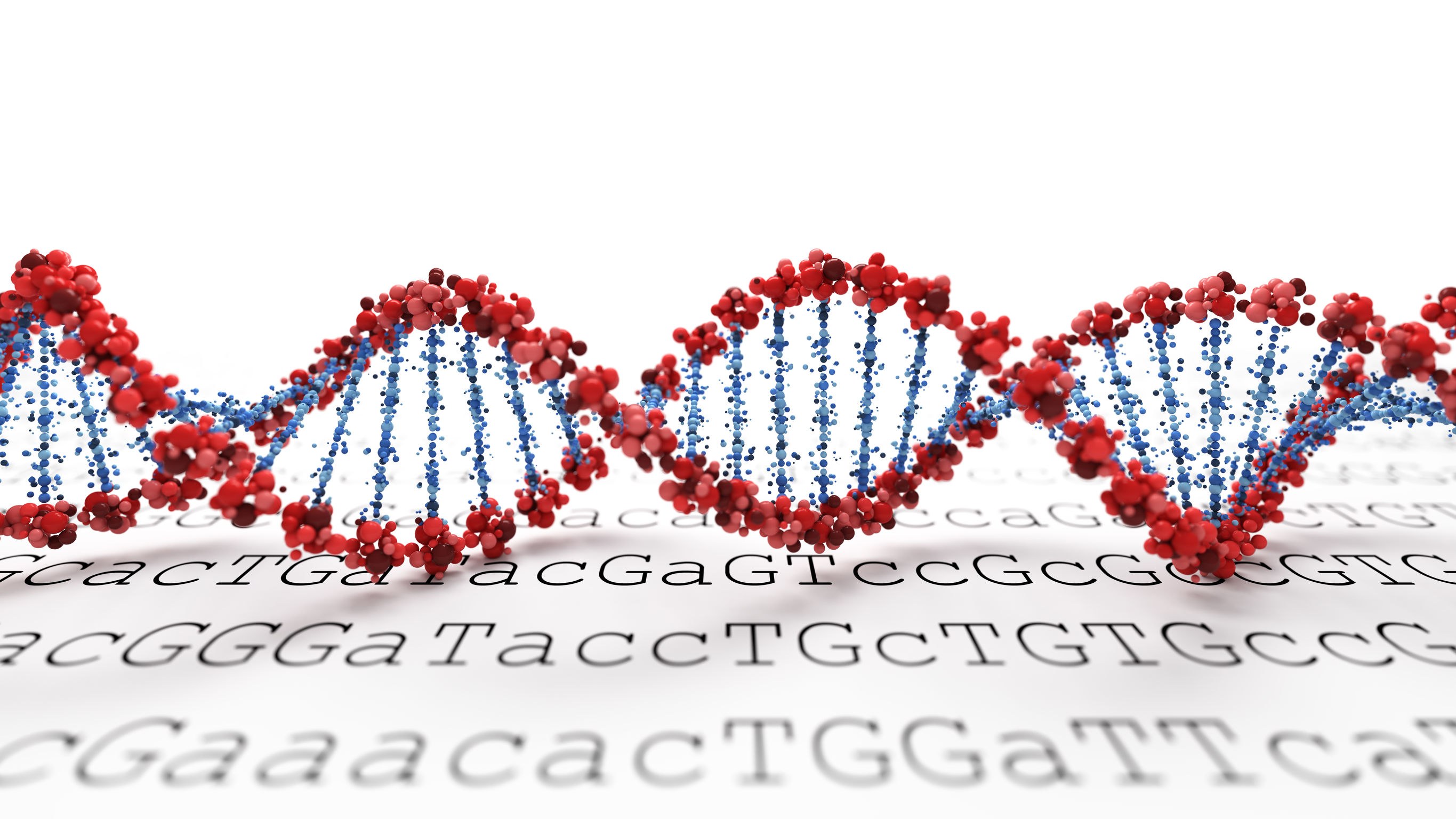 The CIRCLE project (CIrcular-RNA Research in Cancer through Liquid biopsy Evaluation) aims to develop a new diagnostic method for lung cancer by applying liquid biopsy techniques that will allow to detect in blood and urine different types of circular RNA.

The potential applications of this test range from early detection of cancer in people at risk, early detection of relapses in patients operated on for cancer or the prediction of a patient’s response to the treatment of advanced disease.

“I know that curing cancer is not in our hands, but we will contribute to this goal and help individuals and families save lives through prevention. The important thing now is the path,” Ricky Rubio often says when explaining the reason for and personal conviction behind The Ricky Rubio Foundation’s initiative in pursuit of lung cancer awareness.

After the sad loss of his mother to this type of cancer, Ricky Rubio launches his foundation in July 2018. One of the areas of action focuses on raising awareness of Lung Cancer and since then has carried out numerous actions aimed at educating the population to prevent the disease and accompany current patients and their families.

This study is partially funded by a grant from the European Liquid Biopsy Academy (ELBA) but requires further financial support to be carried out. The project is led by Dr. Rafael Rosell, a great international reference in lung cancer research and Dr. Carlos Pedaz, an expert in circular RNA and also has the collaboration of Dr. Masaoki Ito, a researcher of Japanese origin currently on a grant in Barcelona.

SPONSORSHIP OF NOVARTIS AND ASTRAZENECA

As Ricky Rubio says, this is the foundation that everyone can be a part of. In this opportunity, The Ricky Rubio Foundation enhances its work with the support of two great companies, which have allowed an important base in fundraising so that research can be carried out, but there is still a long way to go.

Lung cancer kills approximately 2,500,000 people a year worldwide, being the most frequent type of cancer with the highest mortality rate. This is due to the fact that most cases are detected in advanced stages of the disease, when it is almost always incurable.

Great efforts have been made to find early detection markers, but so far they have not been successful. The CIRCLE project (CIrcular-RNA Research in Cancer through Liquid biopsy Evaluation) aims to develop a new diagnostic method for lung cancer by applying liquid biopsy techniques that will make it possible to detect different types of circular RNA in the blood and urine. 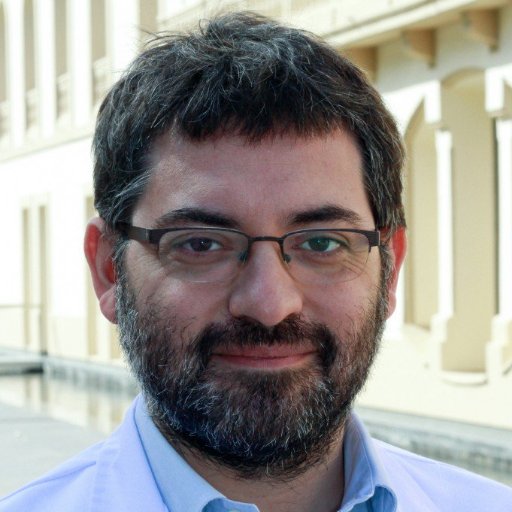 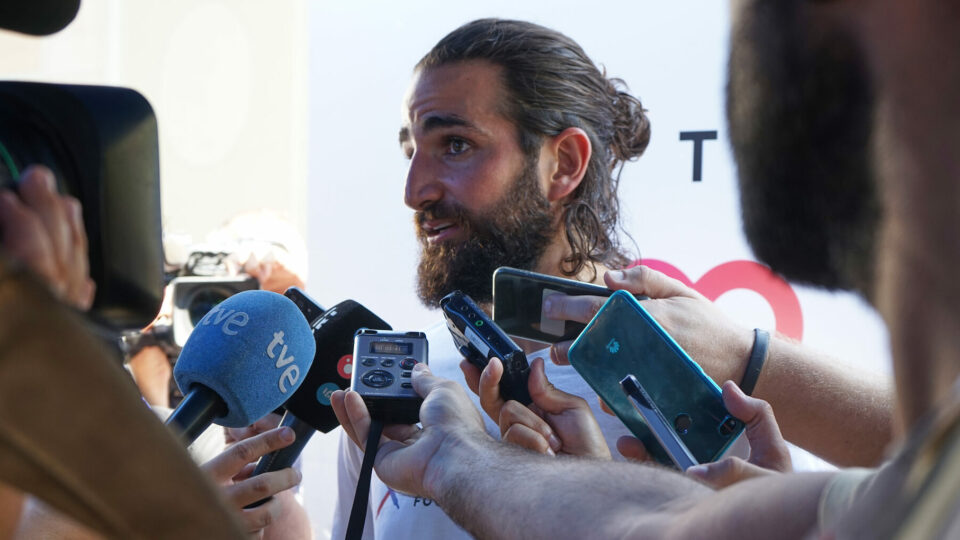 This World Lung Cancer Day has been very special for The Ricky Rubio Foundation which has been able to present its great research project coinciding with the third year of its implementation. The project focuses…