We teamed up with NBN23! 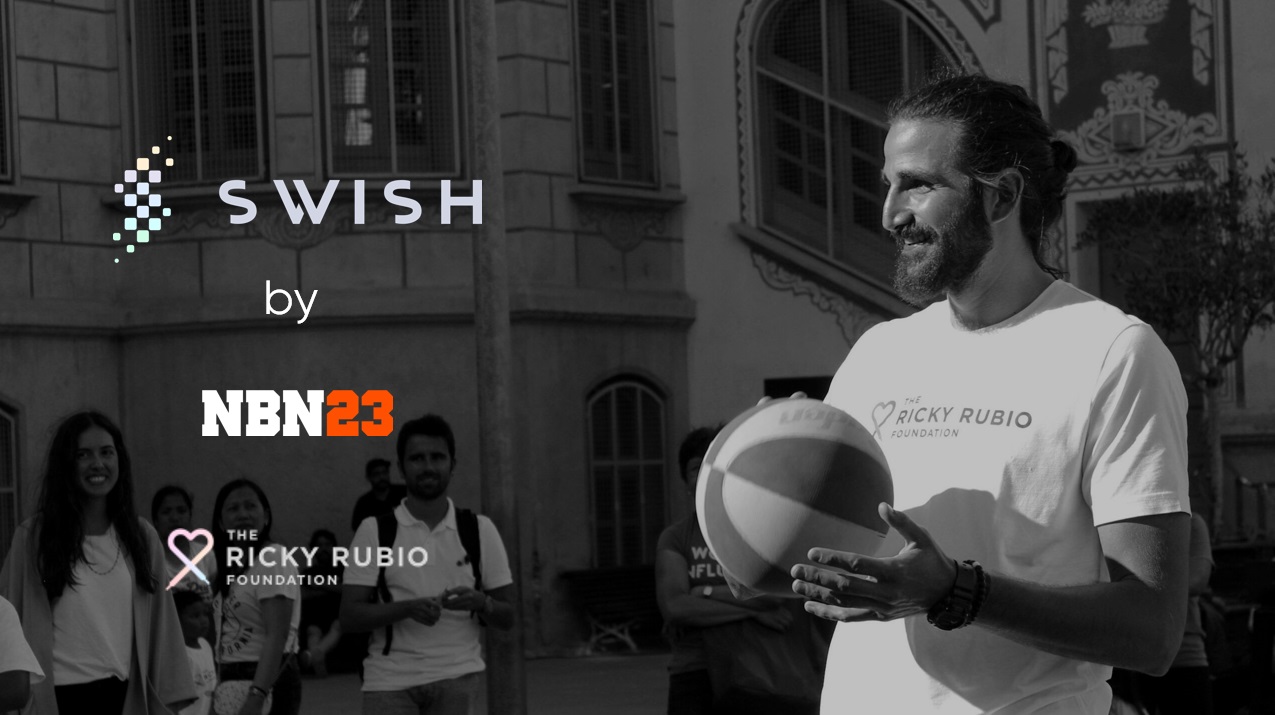 We are very pleased to announce that we have established a partnership with NBN23, whose objective is to help the Ricky Rubio Foundation grow thanks to an agreement that will give visibility to the Foundation through its presence on Swish APP, NBN23’s app for tracking live amateur matches.

The agreement will allow the Ricky Rubio Foundation to have much more impact and visibility thanks to the thousands of users of the APP. With a single click, everyone who has Swish will be able to access the Foundation’s website and contribute to the humanitarian projects that have been carried out for years.

Miguel Bullón, executive director of NBN23, said he was “proud to give visibility to the Ricky Rubio Foundation’s projects” and also stated: “This collaboration is another example of NBN23’s DNA, which has led us to take part in numerous humanitarian projects such as those that promote the development of children and the fight against cancer,” he said.