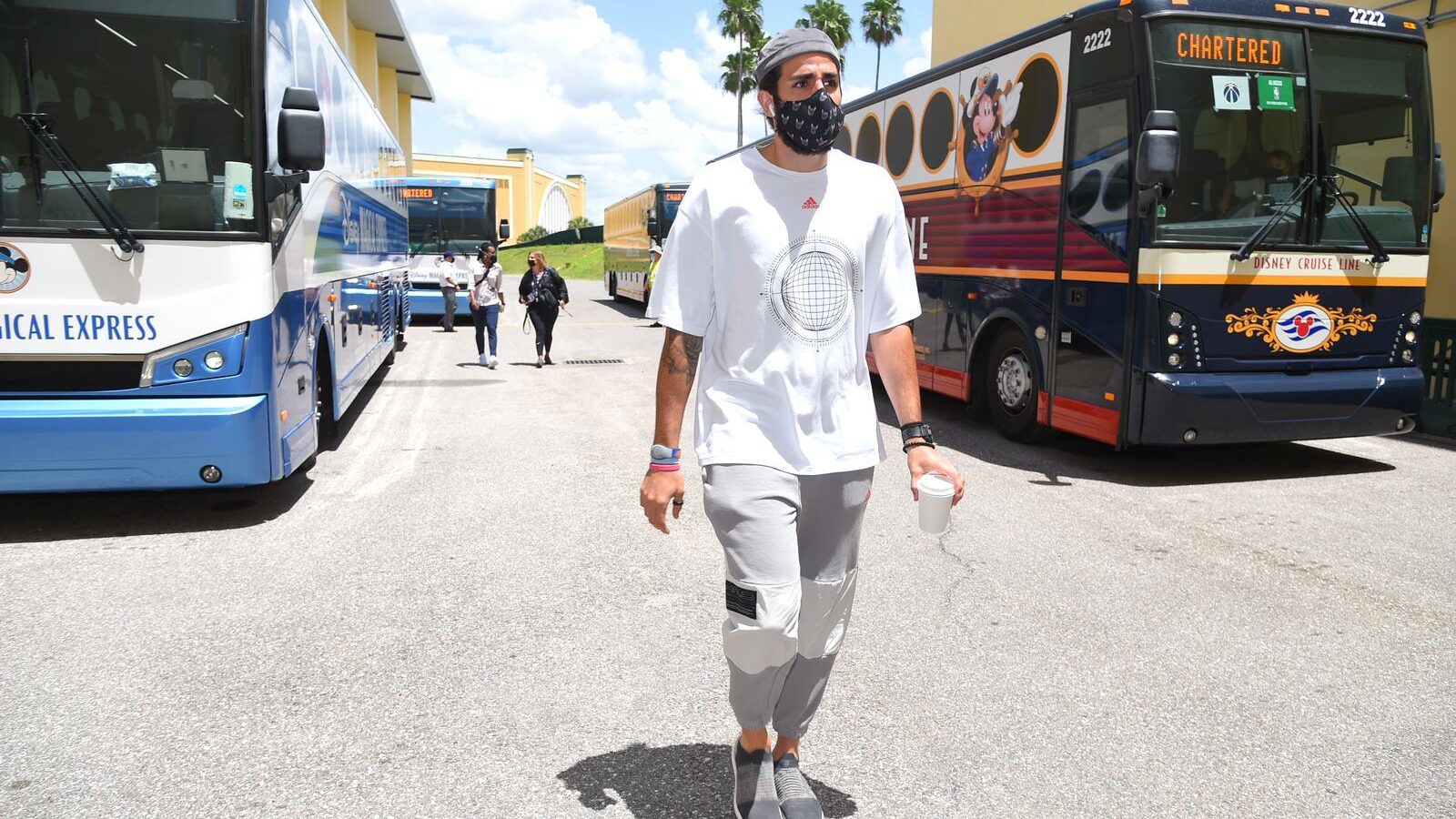 Ricky Rubio remains committed to defending the health and well-being of community as he demonstrated during the worst of the pandemic and now at a time of resurgence and risk of containment, publicly defending the use of the mask as an essential personal measure, safe and supportive against the contagion.

For this reason, Ricky Rubio, who is in Orlando defending the colors of the Phoenix Suns at the NBA restart, not only has he joined the campaign to raise awareness of the importance of carrying mask, but has faced in social media those who have recriminated. In response to an image of him wearing the mask with the tag #WearAMask, one of his followers replied of the following form: “If you want to. Use the mask if you want to. Don’t force people”, statement to which Ricky Rubio did not hesitate to respond with determination: “If will only affect you, then yes. But it affects other people’s lives, so there’s no choice. All the experts are saying the same thing: with a mask, the risk of spreading VOC-19 is much lower. I hope that understand and stay healthy, buddy.”

The response was supported and applauded by the majority of his followers, understanding that it was precisely Ricky Rubio who was infected when he returned to the Suns for the chain of infected as a result of carelessness and inattention to the use of the mask in the equipment’s environment.

The promoter of The Ricky Rubio Foundation, who has overcome the disease and is aware of the barrier effect of the mask so that he cannot transmitting Covid.19, maintains a firm conduct of responsibility and support to health authorities as he stressed in his personal fight against the effects of the virus on their project as well as on the Raval Community Team, where the nearly 200 children in the program continue to receive masks that he personally provides to them through a family member who has wanted to help his Foundation in this way, in addition to gels first-rate hydro-alcoholics.