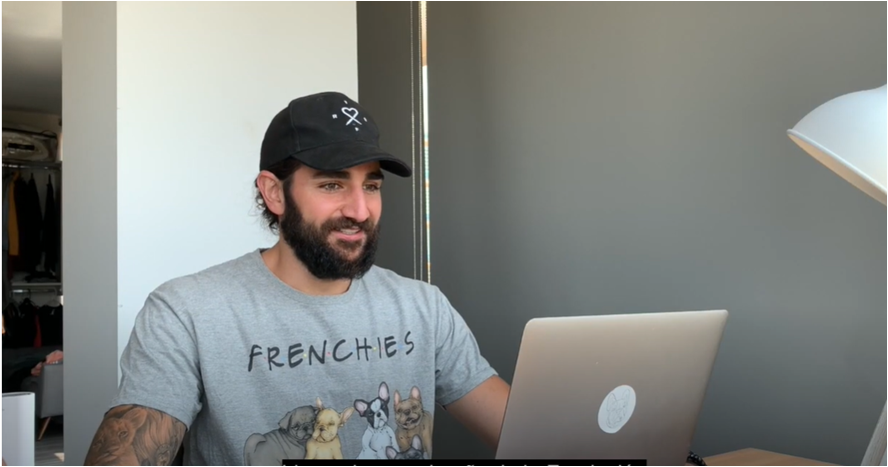 Two years ago, The Ricky Rubio Foundation opened its doors to the community with a very sincere message of service, help, progress and friendship. It was born with a clear vocation to reflect Ricky Rubio’s strong determination to improve people’s lives in three different areas: the oncological, the integration of vulnerable children through the values of basketball, and the inclusion of disabled sports as a Special Olympics global ambassador.

Ricky Rubio, star player of the Phoneix Suns and the Spanish Champion Team, wanted to promote his own Foundation to give back to society the love and admiration that elite sportsman and women are capable of receiving throughout their careers. “A basketball figure – he said when presenting his Foundation- becomes an admirable person when he is able to be great on and off the court”.

This spirit of social transcendence in the field of sport had been pushing him for some time to organize and personalize his actions in favor of the community and the people. Finally, it was on 19 July 2018 when he presented The Ricky Rubio Foundation, with a deeply emotional press conference and a basketball festival for the children and families of the Raval neighborhood in Barcelona, specifically in the Plaça Terenci Moix. It was an unforgettable event because of Ricky’s harmony and connection with those first friends of his project, and it ended with a performance by Pau Donés.

It was there that he took his first steps in Community Team, a program for teaching the Life Skills dictated by WHO for children, developed especially to train boys and girls while they play basketball. In partnership with the Associació Esportiva Ciutat Vella, Community Team will soon begin its third year in Barcelona, the second in Girona’s Font de la Pólvora and the first in El Masnou. It is a consolidated and effective project.

In the oncology field, The Ricky Rubio Foundation has taken giant steps concentrating its efforts and resources on important projects such as the TRRF Rooms for emotional support , having opened the first one at the Dexeus University Hospital (2019) and presented an agreement for the second by Novartis at the Institut Català d’Oncologia de Can Ruti that will be a reality in 2021.

The promotion of the fight against Lung Cancer is reinforced every November 17 with decisive awareness raising actions, in favor of research and improvement of treatments. The ability to overcome is part of the philosophy of the Foundation that also leads the Luca Project. Thanks to this project, three children from the oncology pediatrics area of ​​the Vall d’Hebron Hospital travel to an NBA game with Ricky Rubio. Doctors maintain and confirm that this type of emotional therapy is highly effective in treatment. Other ongoing projects, with collaborators and sponsors who want to join the Ricky Rubio Foundation, ensure its continuity, but above all the assurance that each step is taken in the right direction, such as the #Aguantasinfumar campaign, of the Generalitat Health Department that served to reduce the increase in smoking in Catalonia, especially among young people.

The Covid-19 has tested the adaptability of the TRRF led by Ricky Rubio, who has carried out several actions in favor of the worst who have suffered the consequences of the pandemic, both victims of infection and confinement and the strong impact on families and kids without resources. The situation has forced the postponement of outdoor activities that will be recovered or transformed into adapted events and ensuring maximum security measures.

Ricky Rubio and many good friends of his Foundation have made two very special videos for the occasion.