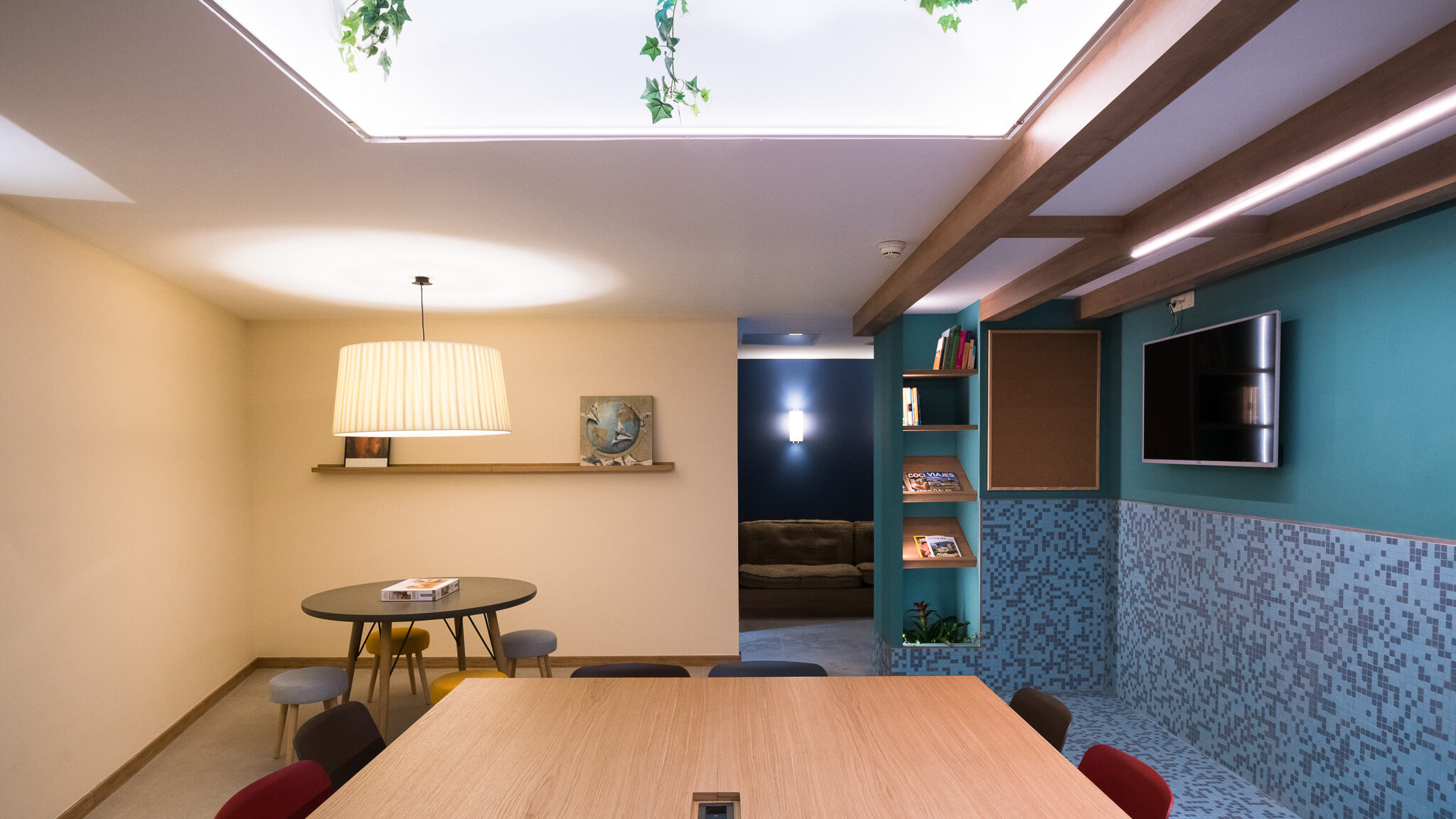 The Ricky Rubio Foundation, Novartis and the Institut Català d’Oncologia will make posible one of the projects that better identify the objectives and sensitivity of our Foundation in the fight against the cancer, an accompaniment room for oncology patients and their families.

This iniciative has the aim to contribute to the humanize the assistance of this group that as Ricky Rubio explained during the presentation has to face the psychological and emotional suffer of being too many hours at the hospital, receiving chemotherapy and radiotherapy sessions, through tests and waiting with distress and concern for the results.

“It’s great to disconnect form some minutes, as long as you can, during this experience without thinking that you are at the hospital and that not everything is going to be bad news”, explained Ricky Rubio during the telematic presentation of the agreement of the last 9th of June.

The Ricky Rubio Foundation and Novartis had announced months before their intention of working together in the awareness, prevention and improvements in the research of the lung cancer, pathology that every year affects more tan 29,000 people in Spain, being the tumor with the highest mortality and causing more than 22,100 annual deaths.

This collaboration promoted The Ricky Rubio Foundation Room at the Institut Català d’Oncología de Badalona, a public organism expanding the significance of the actions that it has been developing since its launch in July 2018. Novartis has been the perfect partner in this adventure that continues the actions of the first TRRF Room inaugurated on September of last year in the Hospital Universitario Dexeus with the Instituto Oncológico Rosell.

Novartis Oncology General Director, José Marcilla, assumed said that “Novartis has the mission of rethink the lung cancer treatment, going further the development of the most disruptive therapies. We want to give an answer to the person behind the patient, giving them all the resources that contribute to improve their life quality and their experience during the disease process. We are very thankful to The Ricky Rubio Foundation for their undertake” said Mansilla, admitting that “everyone’s dream in Novartis is one day finally defeat the cancer”.

The TRRF Room is a project that has launched a deeper and necessary reform in the Instituto Català d’Oncología (ICO Badalona) installations. The forecast is to be able to open it next year. Her Director, Dra. Candela Calle, highlighted the importance of humanize the welfare process and the positive impact that this emotional support has in the patient, in a therapeutically way. “At difficult times, like the oncological process that needs several visits to the hospital to make treatments, and long waits, offering the patients and their families a space that invites the serenity and calm may help reducing the anguish or restlessness”, explained.

Ricky Rubio, The Ricky Rubio Foundation founder and NBA player admitted that “this project makes me really happy because it shows the philosophy of our Foundation, and offer help, comfort and support to the sick people and their families, and i know it by my own experience. I’m excited that it takes place in Badalona, because that’s the city where I grew up and began playing professional basketball”.

The journalist David Bernabéu (Mediaset) collaborated presenting the act and facilitating the communication of the commitment hoping that The Ricky Rubio Foundation Room can be inaugurated in person, with a great celebration beside the medical staff, patients, families and friend of our Foundation.