LUNGEVITY & TRRF united in ‘One Month One Cause’ 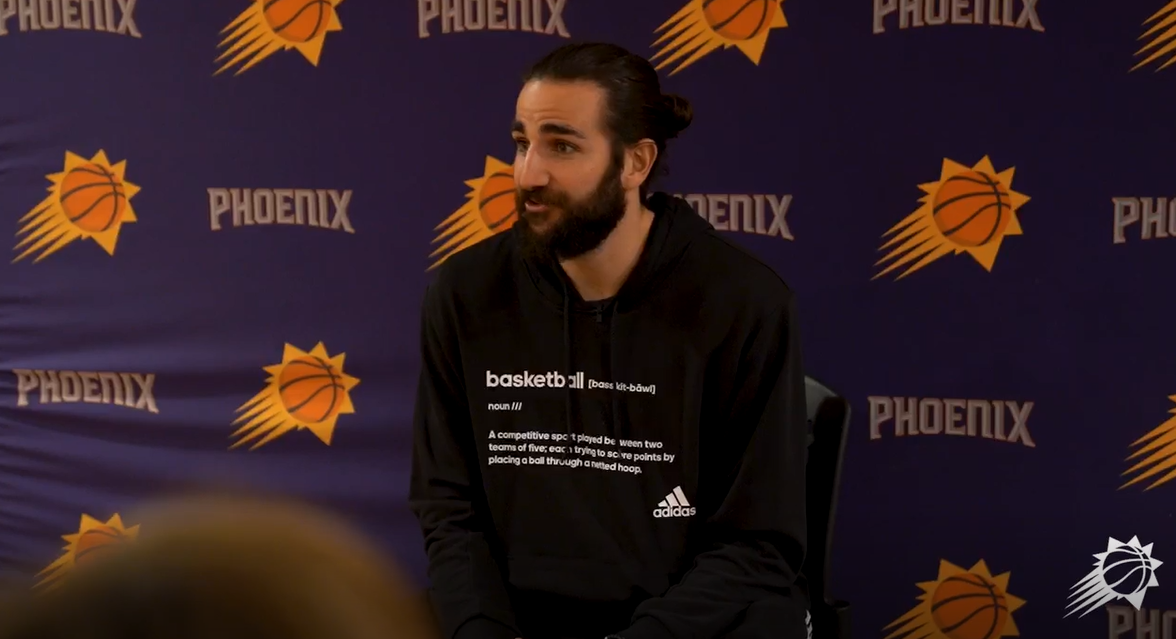 Phoenix, the new home of Ricky Rubio in the NBA, already knows the most socially conscious side of the Masnou player off the tracks. Together with his Foundation -The Ricky Rubio Foundation- he engages in the ‘OneMonthOneCause’ project, which comprises dedicating each month to advocating, supporting, and promoting a social project in the community. Ricky, leader of his foundation, has dedicated November to the LUNGevity Foundation, the largest national lung cancer-focused nonprofit.

This nonprofit organization commits to improving promptly the enhancement in quality of life and protecting people with lung cancer. THE RICKY RUBIO FOUNDATION shares the sensitivity and objectives of speeding up research on early detection and the search for the most effective treatments.

The LUNGevity Foundation also devotes efforts and resources to provide a comfortable environment, support, and training to all those affected by the disease. Both foundations have established a strong bond of friendship and empathy between these event days. LUNGevity has sincerely thanked Ricky Rubio for his remarkable dedication to raise awareness of lung cancer and give hope to those affected through different projects.

Ricky Rubio already has extensive experience and qualifications in ‘One Month One Cause’ as he has led several of its actions since last year in Utah. This had such a tremendous impact that he became the NBA’s most supportive player last season.

Last year THE RICKY RUBIO FOUNDATION stood alongside Volunteers of America in Utah, an organization that generates self-sufficiency and health to people, young people, and vulnerable communities struggling with homelessness, drug addiction, and mental illness.

It is a tradition for Ricky Rubio, in collaboration with the Phoenix Suns, to distribute forty tickets for the benefited association and to share time at the basketball court after the match. Ricky visited the headquarters of LUNGevity, where its promoters highlighted the sensitivity and proximity of this Catalan NBA Star.